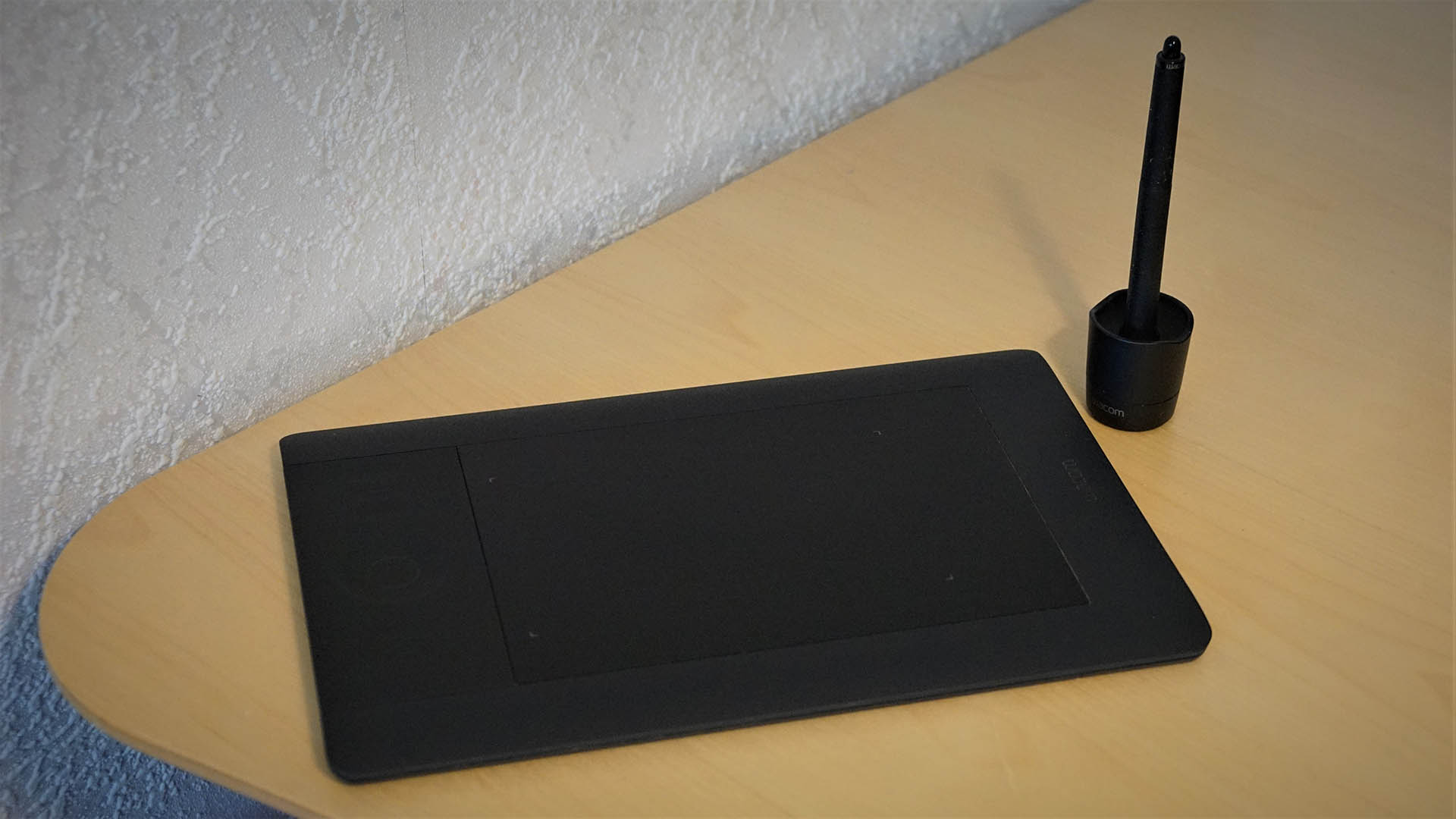 The script is yet to be marked as completed, but that does not stop me from moving on with things not relying on a precise script. And that is the look of the film, the crucial step that has to be complete before I can do anything production-wise. And since the film is animated, I have to design everything that is shown on screen. Quite a lot of work, but more the fun since you really get a chance to really create the entire world.

Previously when doing minor animated projects (I have never done anything on this scale before though), I have always jumped straight into the 3D software, making models and starting to animate right away. I even did this a bit for this project as you can see in the introduction video, where I show the robot leg and eye I made quite a while ago just because it felt so fun and I couldn't stop myself.

I had a vague idea of what I looked for in my head, what I wanted the result to be, and I just made it. And as you might know, this is no good. It is very hard to design things at the same time as when you make them. This goes for anything. Cloths, furniture, you name it. And film as well. Things get better when you have a very clear idea of what you are going to make before you make it, so clear you have it on paper like a blueprint.

In the movie world, the blueprints of the look is often paintings, called concept art. Painted images of how the finished film is supposed to look. It might sound easy enough, but this poses quite an issue for me since I have barely every drawn or painted anything (since I was 10 that is. For some reason most people seem to stop painting when they get older). I made the images shown in the introduction video just so I had something to show, but that's it.

So, the (necessary) decision to do the planning of the look of the film properly and iron out exactly how the characters and locations are supposed to look before doing anything else will be quite a challenge for me. I have the means to draw digitally equipment wise, just not the skills. So, I will simply pour in the hours needed to at least get a bit better, doing the best concept art I can in a reasonable amount of time.

I will start with designing the robot, since I imagine it being the easiest thing to draw for a novice like me. It will have pretty simple and clean shapes and shading, especially compared to the Old Man and Doctor which are real people. I have even somewhat tried drawing the Robot before (as visible in the introduction video) which I think went okay, but this time, it will be much more serious. The entire thing, the entire body with as much details as I can muster, from different angles. Yep, I will try to do it properly! How well it goes, we will just have to wait and see.