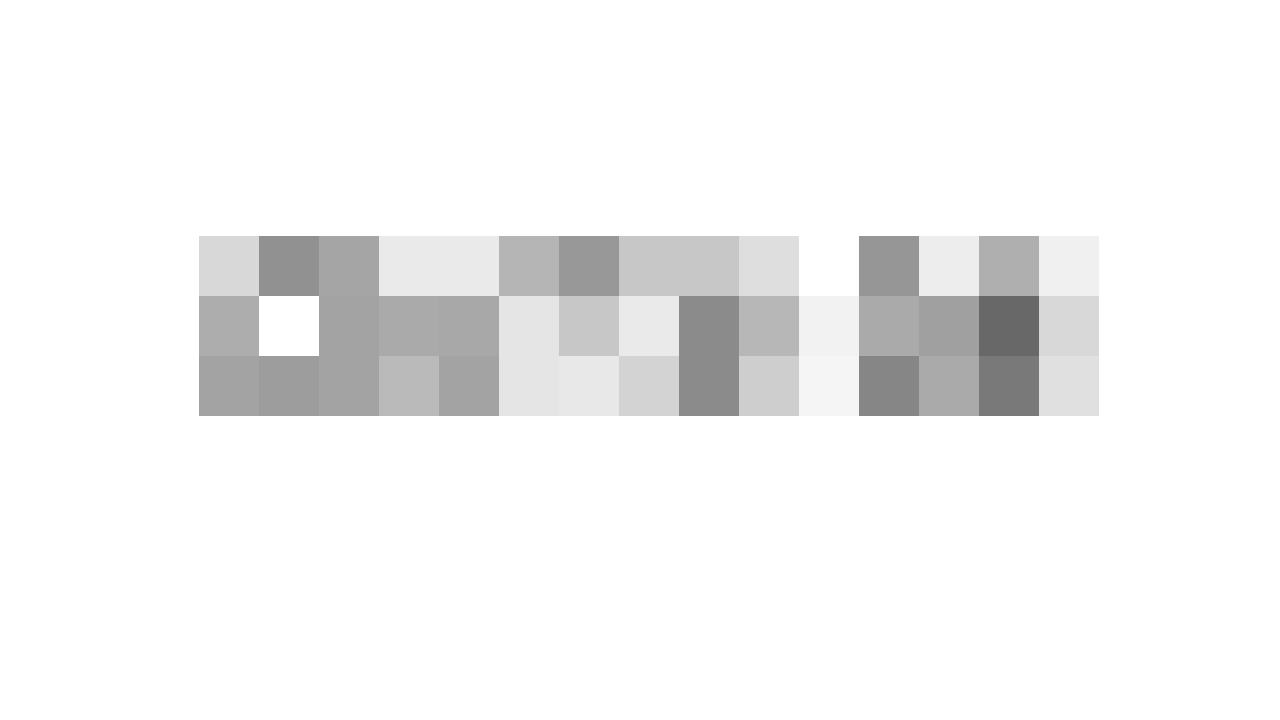 So far the film has simply been called "Untitled". Well, I think it is time to present what the film will be called for real. I have thought of a lot of different names during these years. First of all, it was called "Living". Then I changed it to "Out of Order" to reflect the fact that both the Old Man and Robot are "broken". However, I never quite liked it. It felt clunky and contrived.

So, many suggestions and word searches later, I have found a name that feels right. The movie will be called "Outside". 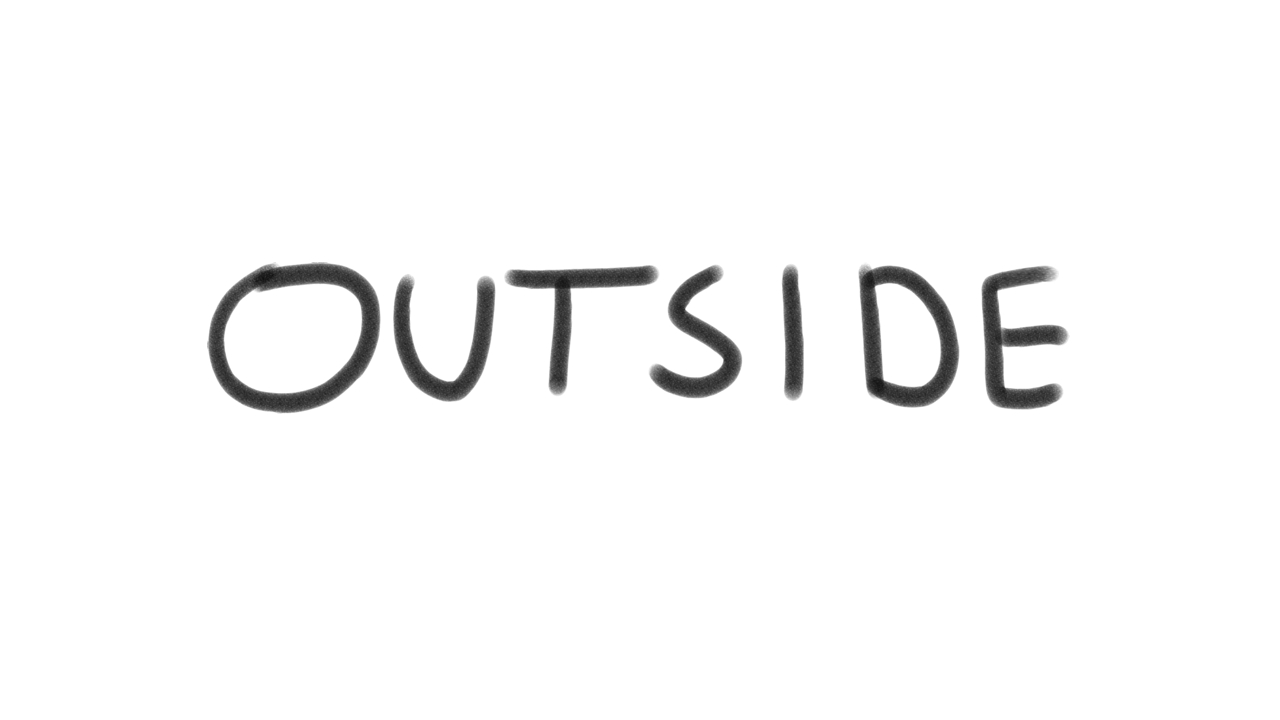 The entire story is about getting outside, so it is the logical name. It hints at the openness and freedom the Old Man craves. It also has a double meaning in that both the Robot and Old Man are outside socially, not fitting in with the hospital.

The title will be shown within the movie, being featured clearly in scene 3. This makes it the only word in the entire film (outside of the credits), since I want to keep the film as language independent as possible.

I usually like designing logos and titles that has something fun in them that reflect the film. For example, I experimented with a short film in high school named "Rocket Boy", where I incorporated a rocket into the logo. For this short film, "Outside", I had different ideas, like turning the O into a sun (and the rest of the text into a cloud).

However, I have realized that I don't want the title card to have a "fun" design or anything special to pull away the attention from the scene. It will be a normal text with a normal font floating in the air presenting the name. I feel like the scene and placement of the title card will be enough to sell the feeling. It will hopefully be clearer what I mean soon as I will make and show you the animatic of the scene.

With that said, I will try make a more playful and eye-catching logo for other appearances later, like the website and other marketing materials. I think the text in the movie will just be too dull to attract any attention to the film, so it needs something more when viewed out of context.


What do you think of the name? Is it a good choice? Please share your thoughts in the comments below!